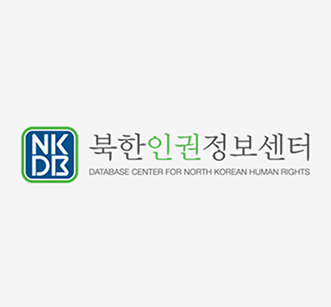 Ensure that the voices of the North Koreans are recorded

NKDB provides individually-tailored psychological services to victims of North Korean human rights violations who were tortured, assaulted, trafficked, or have undergone and witnessed other serious human rights abuses inside and outside North Korea just because they are North Korean. NKDB provides assistance for those with psychological difficulties or have fallen through the gaps of the welfare system in South Korea through the provision of services through NKDB's professional psychological counselors and social workers.

Advocate for the improvement of human rights in North Korea 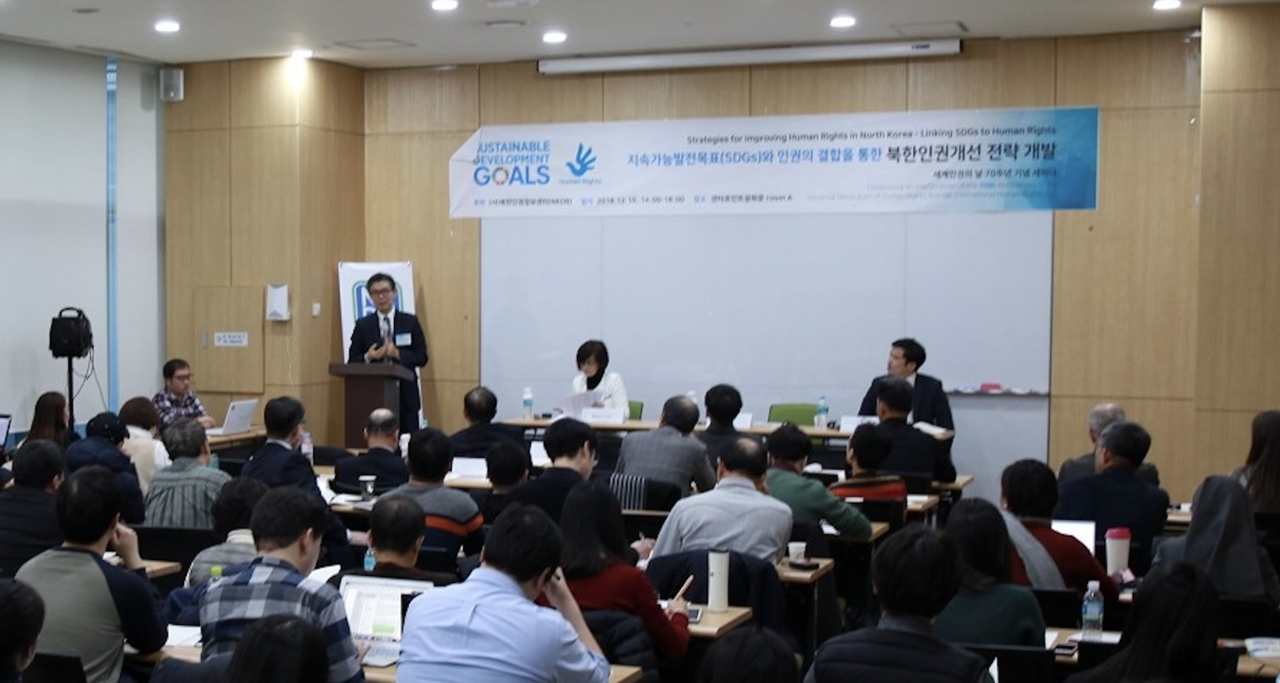 Since 2018, NKDB has been exploring the nexus between human rights and the SDGs and its application to North Korea.

NKDB has published several reports related to North Korea's implementation of the SDGs and participated in North Korea's Voluntary National Review in 2021. 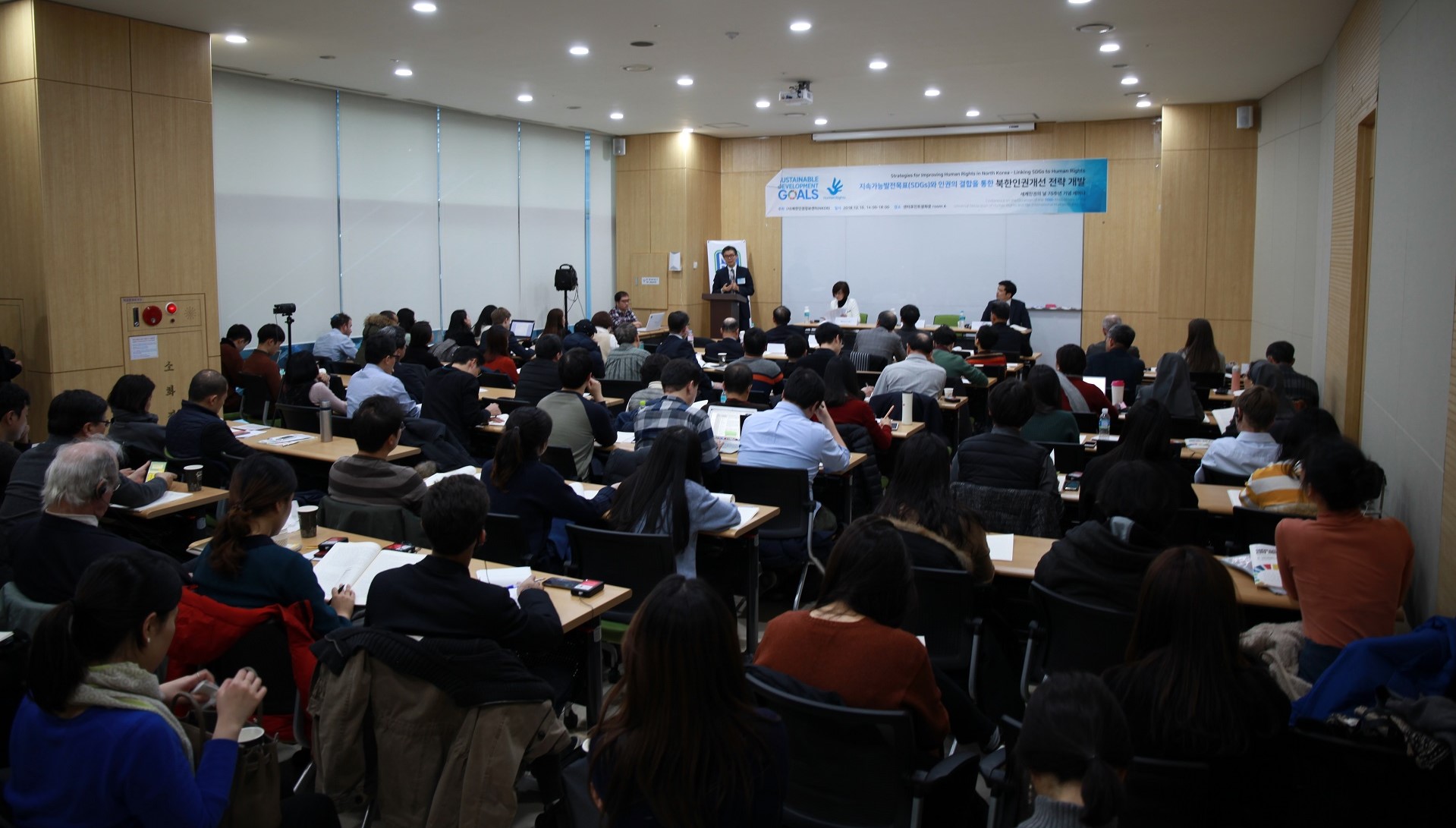 Your response has been successfully submitted.